Round Table “Lessons learned from the pandemic and upcoming challenges” – 23.03.2022

The debate started with an interview of Thomas Cueni (IFPMA). Mr. Cueni commented the industry’s response to the pandemic and covered the key takeaways in terms of industry’s achievements.

He reemphasised the importance of IP rights and said the IP waiver discussion is a distraction while going explaining which efficient measures should be taken to ensure safe and fast global vaccination.

During the round table, Caroline Ven (pharma.be) shared her first experience as CEO of pharma.be. Mrs. Ven was frequently asked by media representatives and others why the development of vaccines took so long. Soon to be followed by questions regarding the availability of sufficient vaccines and the upscaling of production. Philippe De Backer was thankful for the help the pharmaceutical industry provided at the beginning of the pandemic in Belgian by reacting fast.

Yves Van Laethem had some criticism on the pandemic plan that was developed. It was an empty box because the plan, initiated in 2009 during the H1N1 pandemic, was according to Van Lathem “put in a box and the key was thrown away”. We need a plan, but not a technical one. We need a plan involving health workers, politicians, the pharma industry and involving everything that could play an important role. That is the lesson we learned from this pandemic. 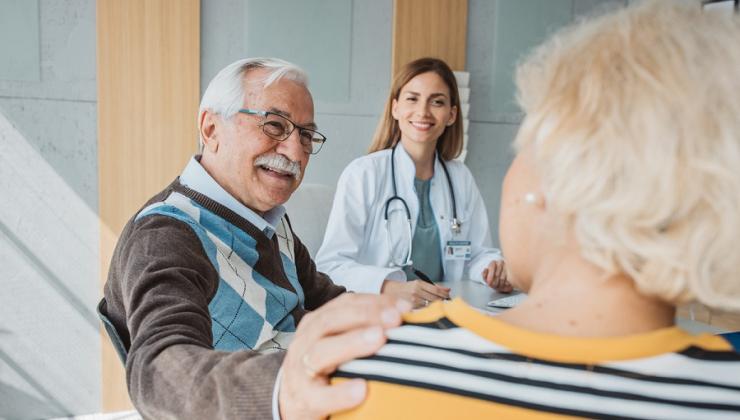 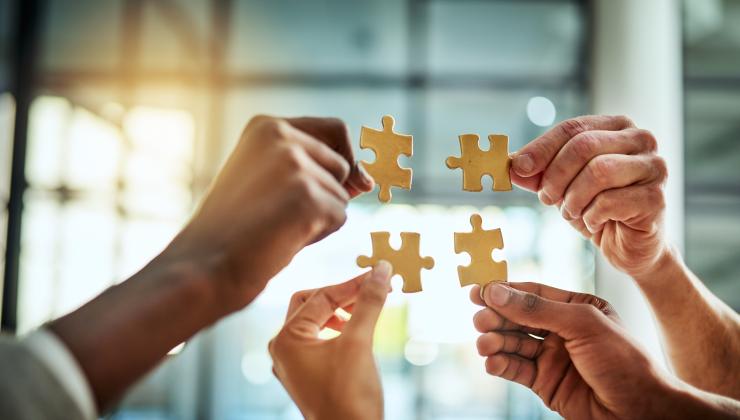 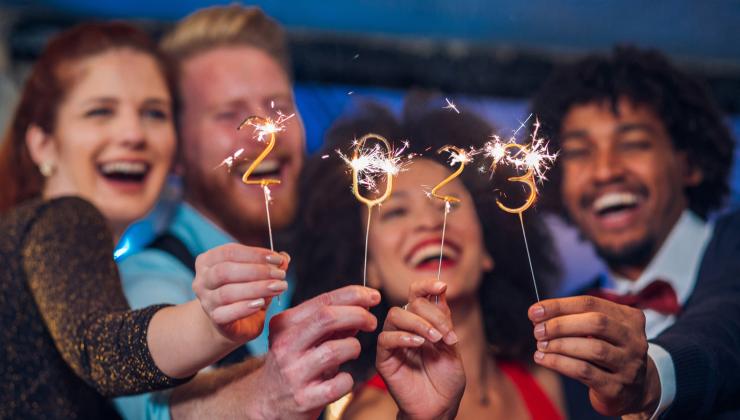 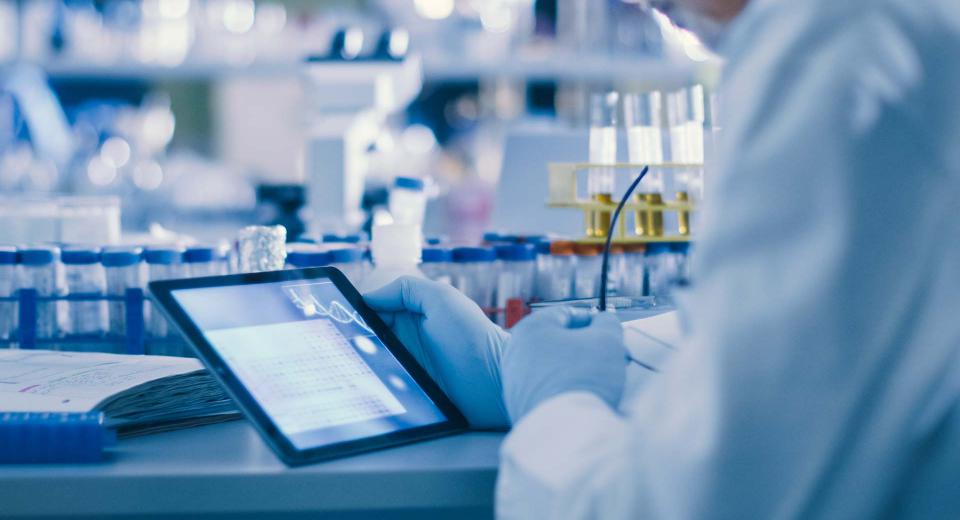